How to Improve Clarity of LED Display?

As the main carrier of commercial advertising and information broadcasting, LED display keeps close pace with the current market trend for high definition image production and better visual experience. High-definition video can often make the image on the display more detailed and realistic and thus bring a more dramatic visual impact. There are two factors should be taken into consideration to achieve high-definition displaying. One is that the video source has to be full HD format, and the other is that the LED display has to be full HD resolution. 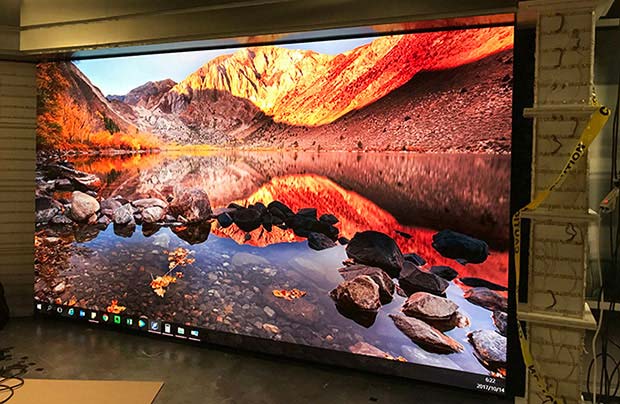 Thanks to the breakthrough of LED encapsulation technology, fine pitch LED display is now an important category of LED display and playing an irreplaceable role in special industries like TV studio, board room and monitor room etc. But do you know what will affect the clarity of the LED display and how to improve it? Here is what we are going to share with you in the following chapters.

Contrast is one of the key factors which affect visual effects of LED display. Generally speaking, the higher the contrast, the clearer the image and the brighter the color. A LED display with high contrast ratio can display sharp and detailed image and ensuring an excellent gray level performance.

If you are looking for a LED display with high contrast ratio, you should look into the LED type and module mask when doing the comparison. 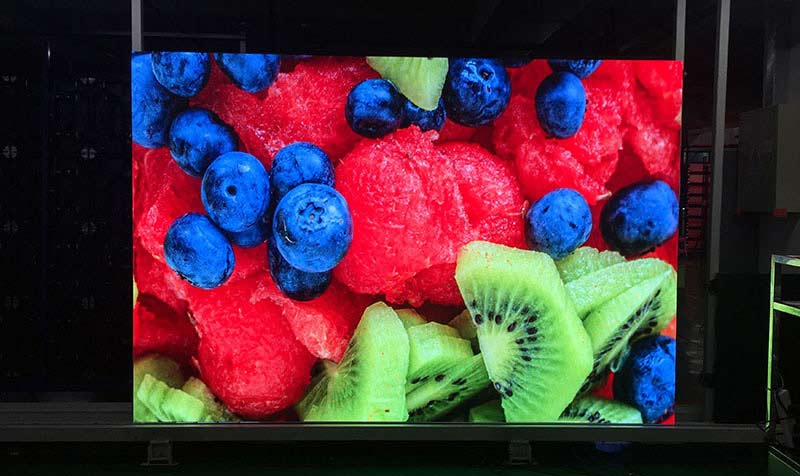 Except the LED type, you also need to look at the module mask. Normally the darker the mask, the higher contrast ratio it will be. 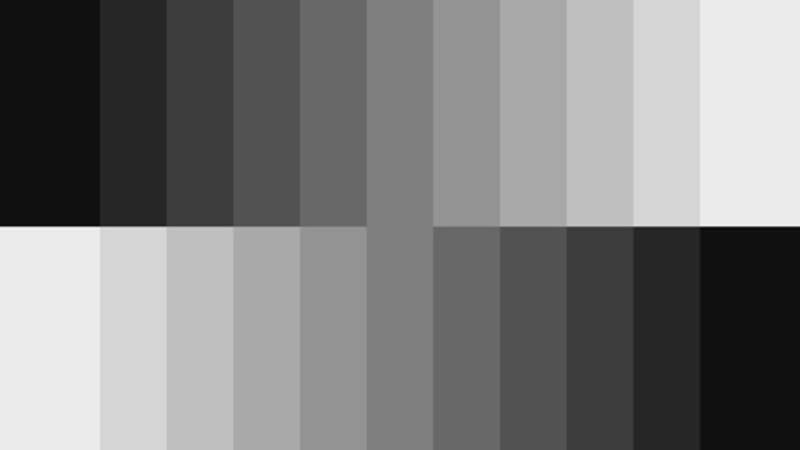 Gray level refers to the brightness level that can be distinguished from the darkest to the brightest. The higher the gray level of the LED display, the richer and more vivid the color. The increase on gray level can greatly improve the color depth and enables the display level of the image color increasing geometrically. The gray level of LED display is normally 14bit~16bit, which ensures the LED display showing detailed image effect and makes it the current most preferred media solution for AV industry. With the development of hardware technology, the gray scale of LED display will be improved to a higher level to meet any high end visual experience. 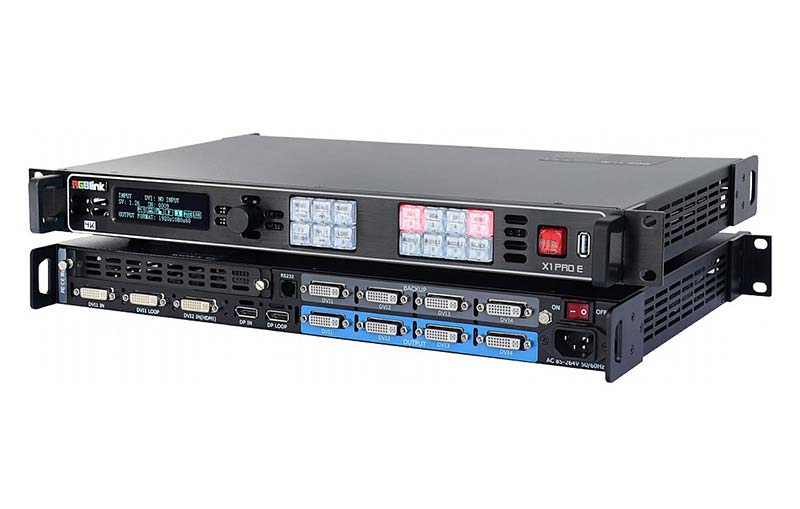 LED video processors is specially designed for LED display for its high-performance image processing. Generally, it can change the resolution format and color space, as well as image scaling.

One of the primary functions of LED video processor is to improve the image quality. With its image enhancement technology and advanced algorithms, it can decorate signal, execute interlaced scanning, edge sharpening, motion compensation and other series of processing to enhance the detail of the image and improve the ultimate image quality.

The image scaling processing algorithm of LED video processor will make sure that the video or image will be scaled to maintain its sharpness and gray level to the greatest extent. In addition, LED video processor has rich image effects option, it will process the contrast, grayscale and brightness of the source image to ensure a soft and clear image output on the LED display.