5 Tips to Extend Lifespan of Your Advertising LED Billboard

As the current most preferable media display solution, LED billboard has been widely adopted by all walks of life and is performing a critical role to deliver excellent visual impact.

Taking outdoor advertising for example, LED billboard is beating traditional print advertising no matter what the brightness, image quality, durability and usability. It is like a rock star in the advertising industry. 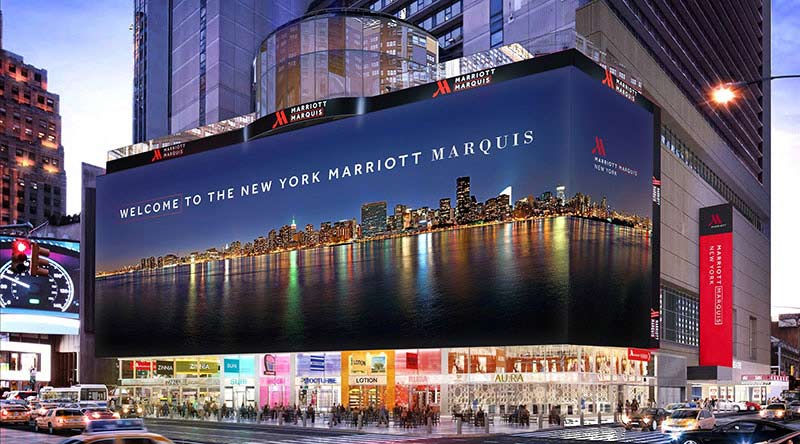 LED billboard brings you much opportunities and helps to boost your business. But do you have any idea how to perform the normative routine maintenance to extend the lifespan of your LED billboard and in return to maximize its commercial value? Here are 5 tips we would like to share with you.